Old San Juan from the air

This time two years ago I was in Puerto Rico for the first time. Since then, I’m lucky enough to have been back for a return visit. There’s so much I enjoy about the island, but without doubt my favourite spot is the historic heart of Old San Juan.

It’s a long slog for someone as small as me!

Old San Juan Cemetery, with El Morro in the distance

Street of the dead

Europeans have been living on the site now called Old San Juan for over half a millennia. In 1509, Juan Ponce de León founded the settlement, which was then simply called Puerto Rico. In 1521, it was renamed San Juan Bautista de Puerto Rico, which is a bit of a mouthful if you ask me. No doubt people were relieved when demolition began on parts of the city walls in 1897 to enable the expansion of the city, and they could start calling the original part Old San Juan. 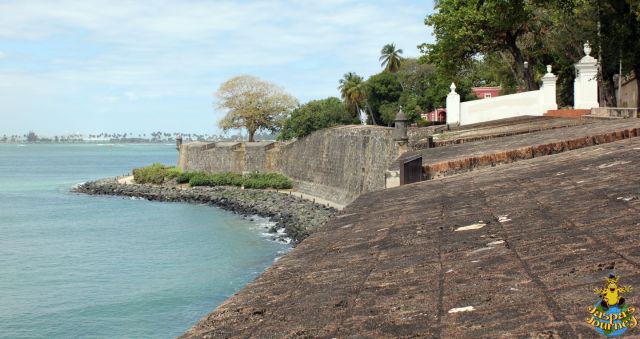 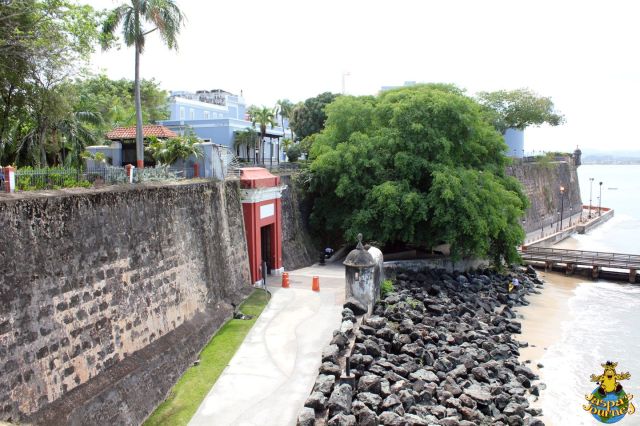 San Juan Gate from the inside, which leads to… 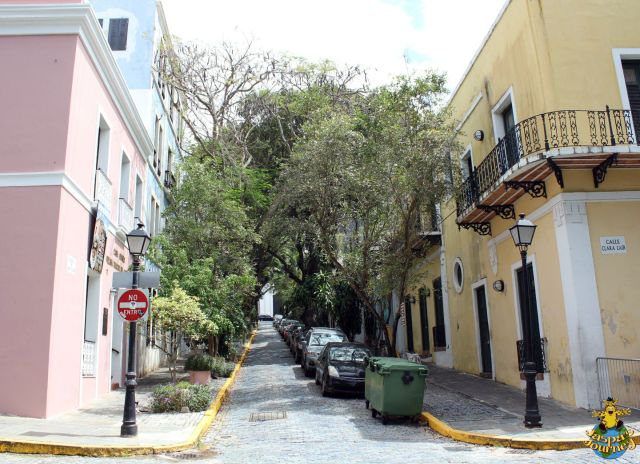 …the Cathedral of San Juan Bautista

Most of Old San Juan’s buildings date back to the 16th and 17th Centuries, including the two massive fortresses of Castillo San Felipe del Morro and Castillo San Cristóbal (which deserve separate future postings of their own – watch this space!). As a consequence, it is considered the oldest settlement on Puerto Rico and one of the most ancient colonial cities in the New World. 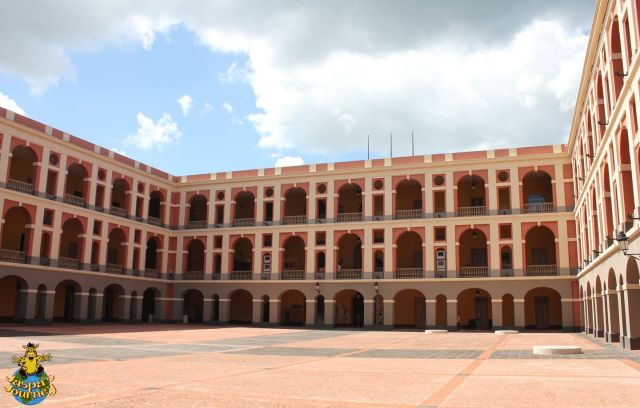 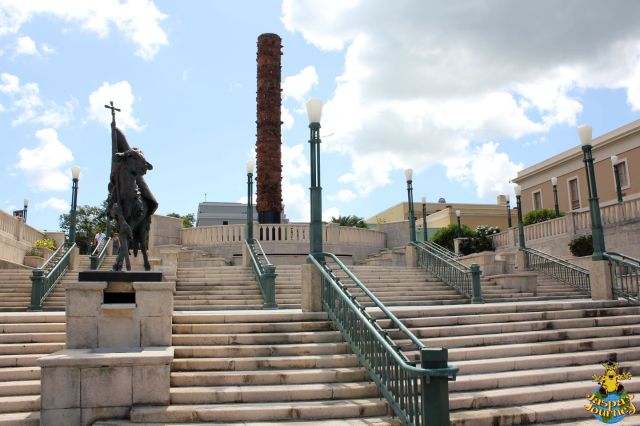 …the rather odd Totem Telurico 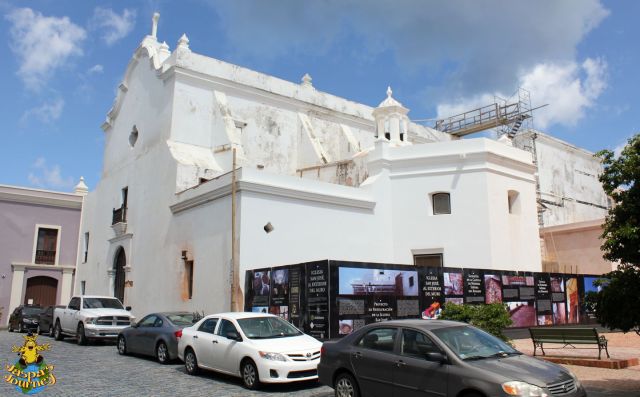 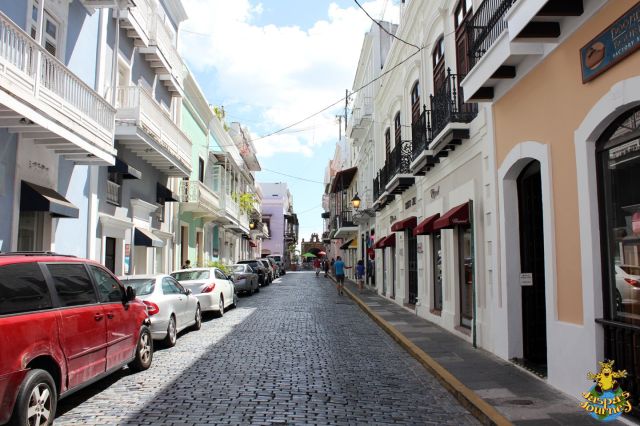 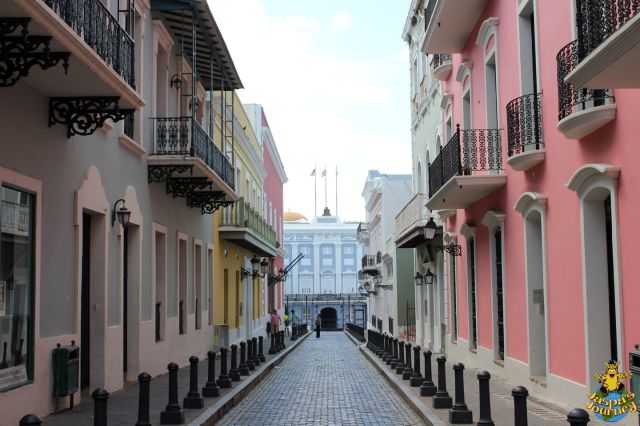 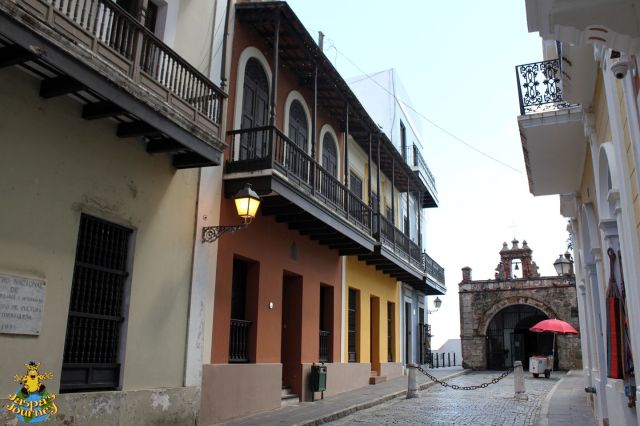 Internationally, Old San Juan has been considered a World Heritage Site by UNESCO since 1983. 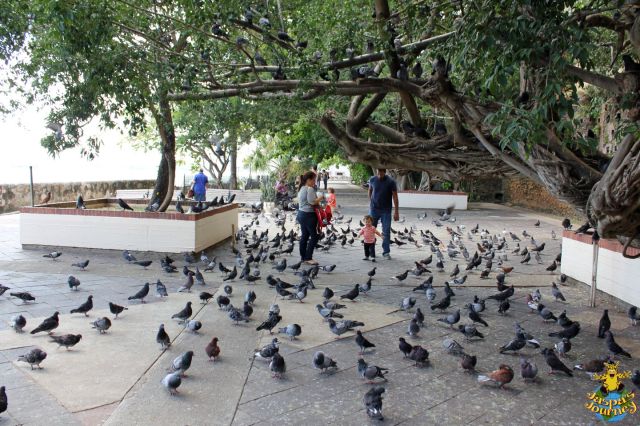 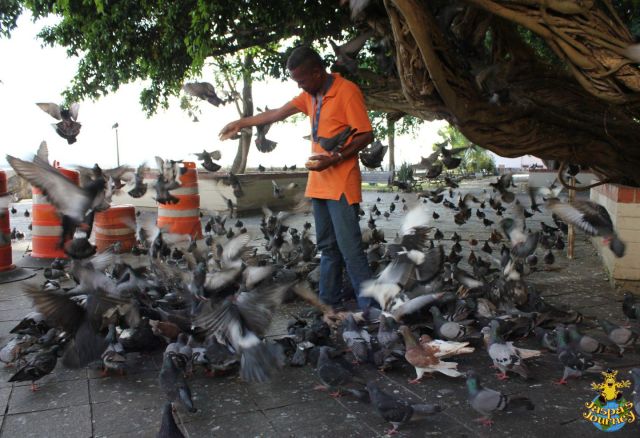 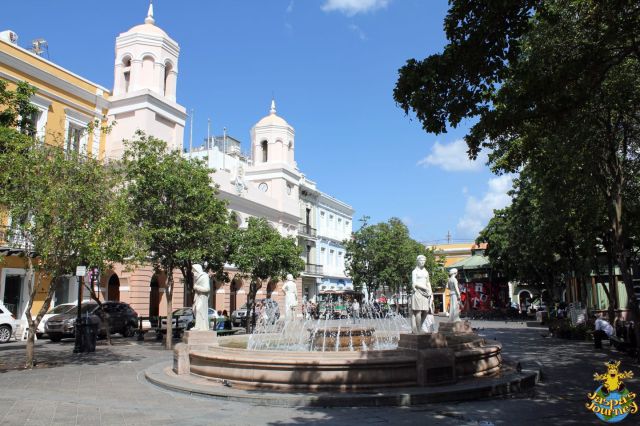 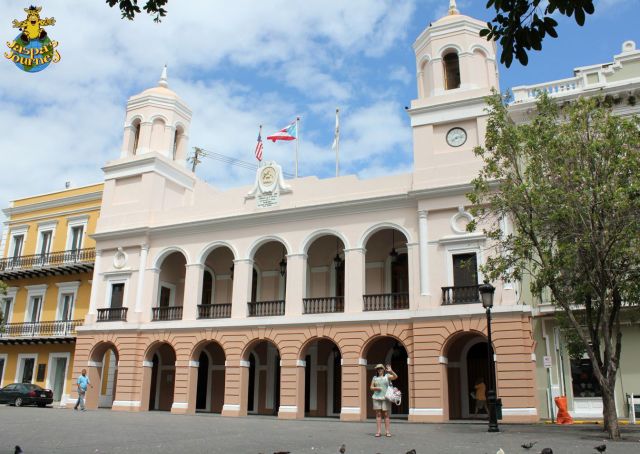 Cellphones have eliminated the original need for this building, which now serves as a cafe in Plaza de Armas

This post was inspired by this week’s Cee’s Which Way Challenge. 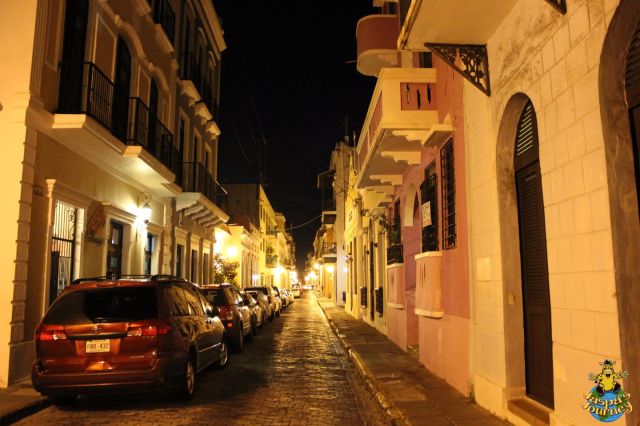 The streets of Old San Juan look wonderful at night 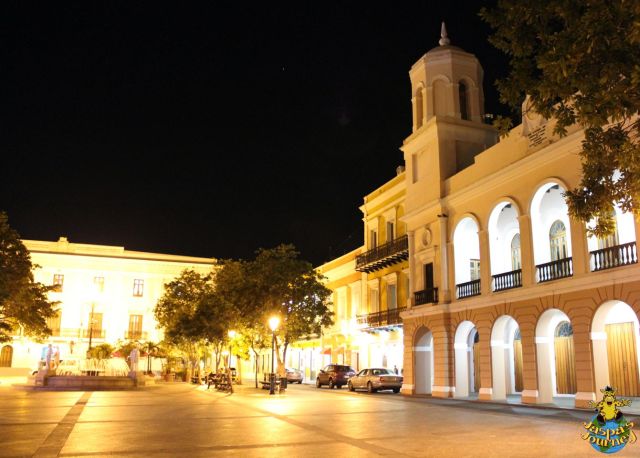 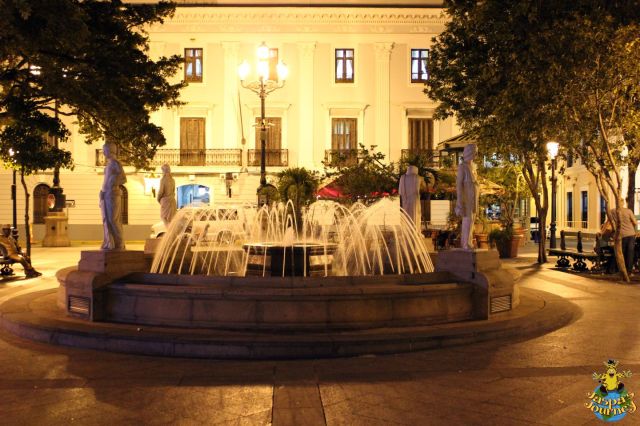 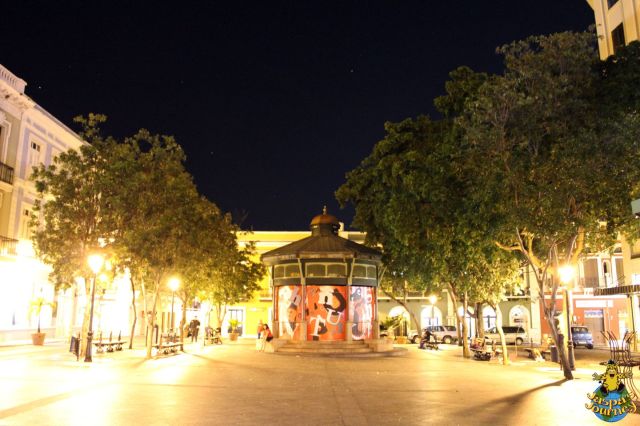 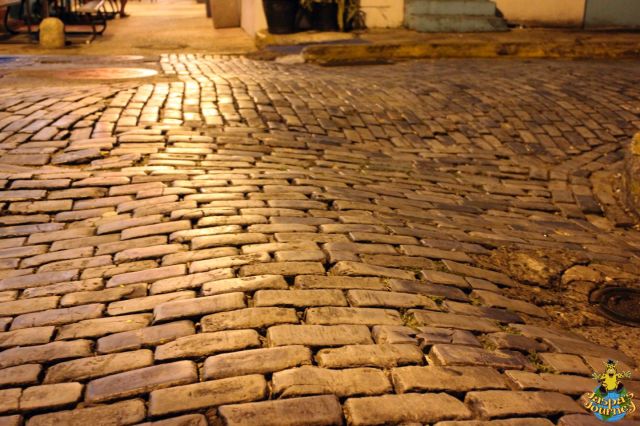 Star of my own award-winning adventure novels, Jaspa's Journey. Geocaching addict & F1 fan. Adventure Journeyer & blogger extraordinaire. Check out my website: www.jaspasjourney.com And don’t forget to download the books and see what the buzz is all about!
View all posts by Jaspa →
This entry was posted in Caribbean, History, Jaspa's Journey, Photography, Travel and tagged Cee's Which Way Photo Challenge, Old San Juan, Puerto Rico. Bookmark the permalink.

15 Responses to The Streets of Old San Juan, Puerto Rico